Today, I’m going to introduce Japanese card game. Its name is”Shadowvarse”. This is digital card game and launched on the Steam. This game is so popular that second in sales ranking. This game is said that similar to “Hearthstone”. However, “Shadowvarrse” has many better points than “Hearthstone”.

First, there are good UI(user interface).This game’s UI is so good that you can play instinctively.  Therefore you can play easily with your phone. This is one of the reason why this game is popular.

Second, illustration is beautiful.  Illustration of “Shadowvarse” is famous for being beautiful . Many popular Japanese illustrator  participates this game.

＊These are examples of  illustration. 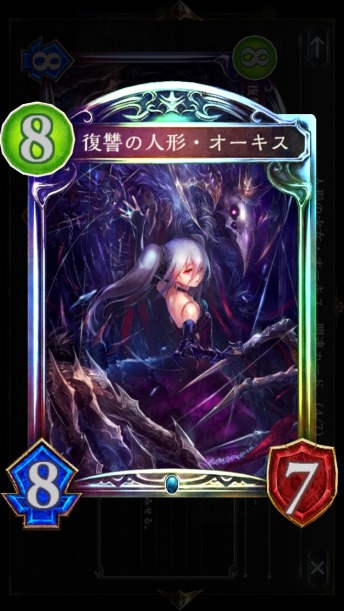 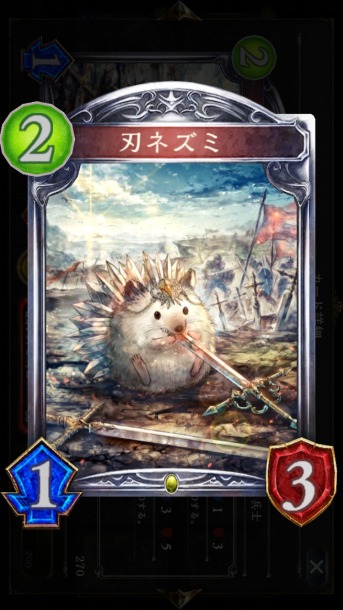 Now, ”Shadowvarse” is one of the most popular game in the world and it has a lot of better points than other game. Why Don’t you play this game?